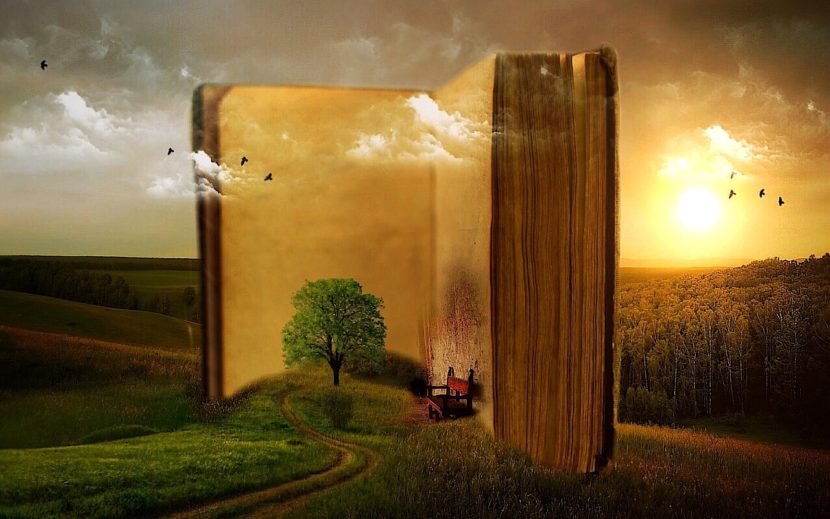 Disclaimer: This post isn’t really about Astrology, but I hope it’s still worth the read.

After living almost half my life on the West coast of the US I’ve moved to Georgia, and yes I moved to Seattle from Oakland barely 2-years ago. I’ve never been one to stay in a place very long. In the 18 years, I lived on the West coast I lived in 15 different homes. (OMG I just calculated that that’s nuts, but somehow still true). Anyway, clearly moving is nothing new to me. But this move… this move is big, and unlike any other, I’ve undertaken. This move is not about an escape; being done with a person or place. This move is not about unfulfilled expectations. You take your problems with you as they say. This move is about a confluence of events lining up in such a way that they fall in the: “truth is stranger than fiction” chapter of life. This move is a prime example of how our lives are a string of events that have more interconnection than we could ever imagine; even if those strings don’t cross paths for decades.

Back in April, I came out, to this little enclave 40 minutes outside of Atlanta, to visit a dear friend for the first time. She is a fantastic woman and friend; a champion of me and my work for over a decade. So when she suggested I come and check-out the community she and her family had happened upon, I had to come and see it for myself. Truth be told my first visit was awash with rose colored glasses. Within hours of my friend announcing to her community that I would be coming to visit if people wanted to book an astrology reading, my vacation became a work trip that more than paid for itself. Everywhere I went I was awe struck by what I heard and saw.

The co-creation that is taking place here, while harking back to the community construct envisioned in the 1960’s, has a few key differences. Most notably are that the community has been built on a bedrock of business savviness rather than blurred boundaries and blind trust. Having grown up in the early days of post-hippie-ness, I was witness to, more than a victim of, the poverty mentality that community oriented co-creation can be mired with. To find a place that is coming, or at least working at coming, from a place of consciousness, co-creation, innovation, spirituality, environmental awareness, and education that does not have a poverty mentality is incredibly rare. To say it’s an inspiration, would be a gross understatement.

Living in Seattle for the last two years I became aware that despite finding philosophically like-minded people I was also steeped in a world of resignation to mediocrity- be it fiscal or personal/ soul based fulfillment. The thing that I think drew me here more than anything, more than having a built-in clientele, more than the wellness center (under envision) being built down the street, is the striving for excellence while attempting to limit egocentrism. The idea that one can be successful with consciousness, that fiscal viability without compromising values or one’s inner calling is an achievable goal. That success does not always have to equal selling-out. That a fear of success, the notion that success will equal isolation can be overcome – proved wrong. While this outlook may not be happening at every level, and in each nook-and-cranny of the community, it does seem to be what is being strived for. And for me to be in this kind of environment, it’s like a deep exhalation. In such a way that I was not even aware I’d been holding my breath – maybe even forgetting to breathe – when that started I don’t even know.

Breath, Manna is life. It’s always so shocking to me how easily we can all forget to truly engage with such a fundamental part of our existence. So here’s to breathing. Here’s to leaping into the unknown even when we can’t see the belay line of love and support keeping us aloft as we fly into the mysterious future before us.