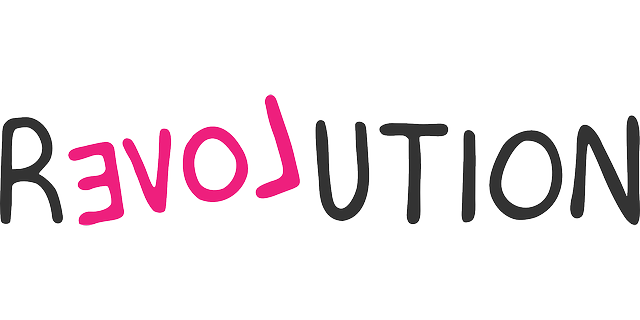 In the aftermath of the election, many of us have found ourselves in a state of shock and emotional overwhelm; souls hurting in ways likened to a newly broken heart. The need for self-care feels greater than it has been for a long time. I by no means an immune to this by holding an astrological world view. But while astrology does not have all the answers, and can at times be maddeningly ambiguous in its clarity, it does help us to exhale. Maybe… hopefully help us get to the point of: “OK given what is, what do I do?”

Astrologically speaking, the planet Mars moved into the sign of Aquarius on the 9th of November. Mars represents many things in astrology. Yes, he is the Roman god of war, but he is much, much, more.  Mars is about drive, courage, passion, rage, willpower and one’s ability to make things happen. How this plays out, the kind of action that we are drawn to is linked to the sign it is in at any given time. It will be in Aquarius until the 19th of December.

So, what does this added info tell us? Aquarius is the rebel, the innovator, the humanitarian, it is erratic and outspoken. And so, like you can read my post Grief, Action, and Gentleness in the aftermath of the election we are being called to act, speak, and not quietly slip back into complacency. Mars in Aquarius is asking us to use our energy in innovating ways, be it personally or in how we care for humanity. The erratic activity and action that comes with the Aquarian energy can be unsettling, but we are being shaken, shaken to our core so that we change, the trajectory of our world for the better. We cannot continue to consume the planet’s resources as though the bounty will never cease to quench our desires. Revolution is rarely pretty; old ways of being must end to make room for the new. But change is the only constant. And in the words of Margret Mead:

“Never doubt that a small group of thoughtful, committed citizens can change the world. Indeed, it is the only thing that ever has.” – Margret Mead

“Hope is the thing with feathers

That perches in the soul

And sings the tune without the words

And never stops at all.”