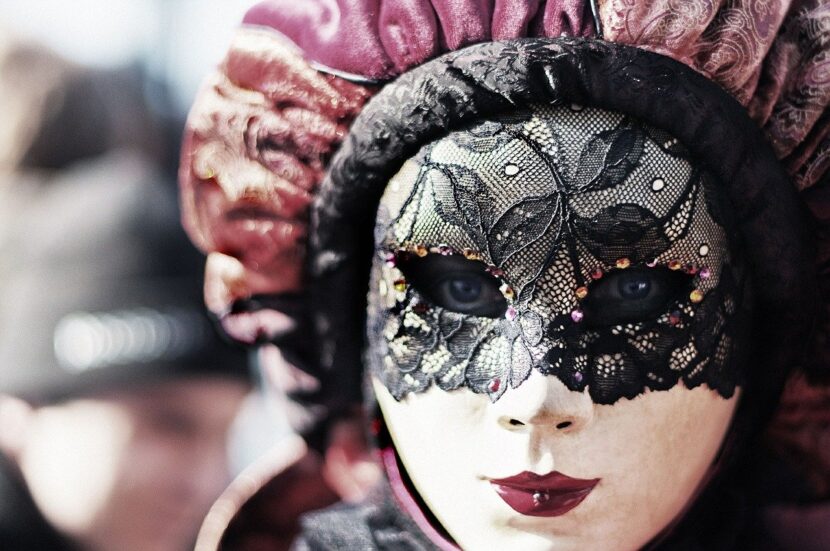 If my yesterday was any indication of what this upcoming Mercury in Retrograde will be, we are in for quite the ride. The God of communication will be turning on his heals today at 9:04 PM (EDT) just past 180˚ from Uranus, the God of the unexpected and innovation.  So, while every Mercury Retrograde (Rx) is likely to be a time of mishaps, missteps, and misunderstandings, the Uranian variable is bound to have us take more than one double-take.

Given the massive amount of communication happening in the build-up to the USA election and our dependents on technology operating correctly, things are bound to get intriguing. In general, Mercury retrograde can lead to technological breakdowns, but when we pair it with opposing Uranus, that governs the Internet and cutting-edge technology, things make it rather hinky. To hedge your bets, back up your computer and important files. And have alternative forms of digital communication in place in the event things go sideways, and your Wi-Fi suddenly goes out.

There is also another side to this Mercury in Scorpio we cannot overlook. As an archetype, Scorpio is skilled at deception, misdirection, and flat-out lying. To that end, it is of value to note Mercury is also the consummate trickster. In myth, he is continuously messing with the Gods, and somehow always avoids their retribution. When we pare this mischievousness with Scorpio’s depth and possible deception, it could amp up the likelihood of dishonesty.

But the fact Mercury is retrograde means we could pull back the curtain on trickery and reveal the Wizard is not all-powerful but is just an insecure old man pressing a bunch of buttons. Or to put it a different way, this Mercury Rx has the possibility of sharpening our bullshit meter. And so rather than mere miscommunication, we find we are less able to deceive, and when we try, we find ourselves less adept at misdirection, and like Wile E Coyote, get caught in our own traps. Conversely, this is true for other people as well; they are less able to deceive us.

Although all of the above is true, I don’t want you to be too concerned or apprehensive about the next three weeks while Mercury retraces his steps in the sky. Mercury Rx does offer us several gifts. And the fact that this particular one has a unique intensity amplifies both the obstacles and opportunities.

In general, Mercury retrograde is a time of rethinking, re-communicating. Things we have said before perhaps didn’t land, and so we are presented with opportunities to reframe and rephrase them in ways that those around us can understand and absorb. The fact we will be passionate about our communication is nothing to fear. However, it may mean that we need to be mindful not to let our passion be so intense people cannot hear what we are saying. We are learning new ways to speak with conviction, but not bowl people over. And with regards to the Scorpionic nature for secrets, you may find several coming out of the woodwork during this retrograde. But in the larger scheme of things, they are being revealed to be addressed, not fester manifesting in passive-aggressive communication.

In astrology, every degree of the zodiac has been appointed an image known as the Sabian Symbols. The Sabian Symbol 11˚-12˚ Scorpio, where Mercury turns on his heels, is: An inventor performing a laboratory experiment. If we put that in the context of Mercury retrograde, it can be expanded upon to understand that this particular Mercury retrograde is about exploration and inquiry – and revisiting things we have already completed. What do you want to investigate?