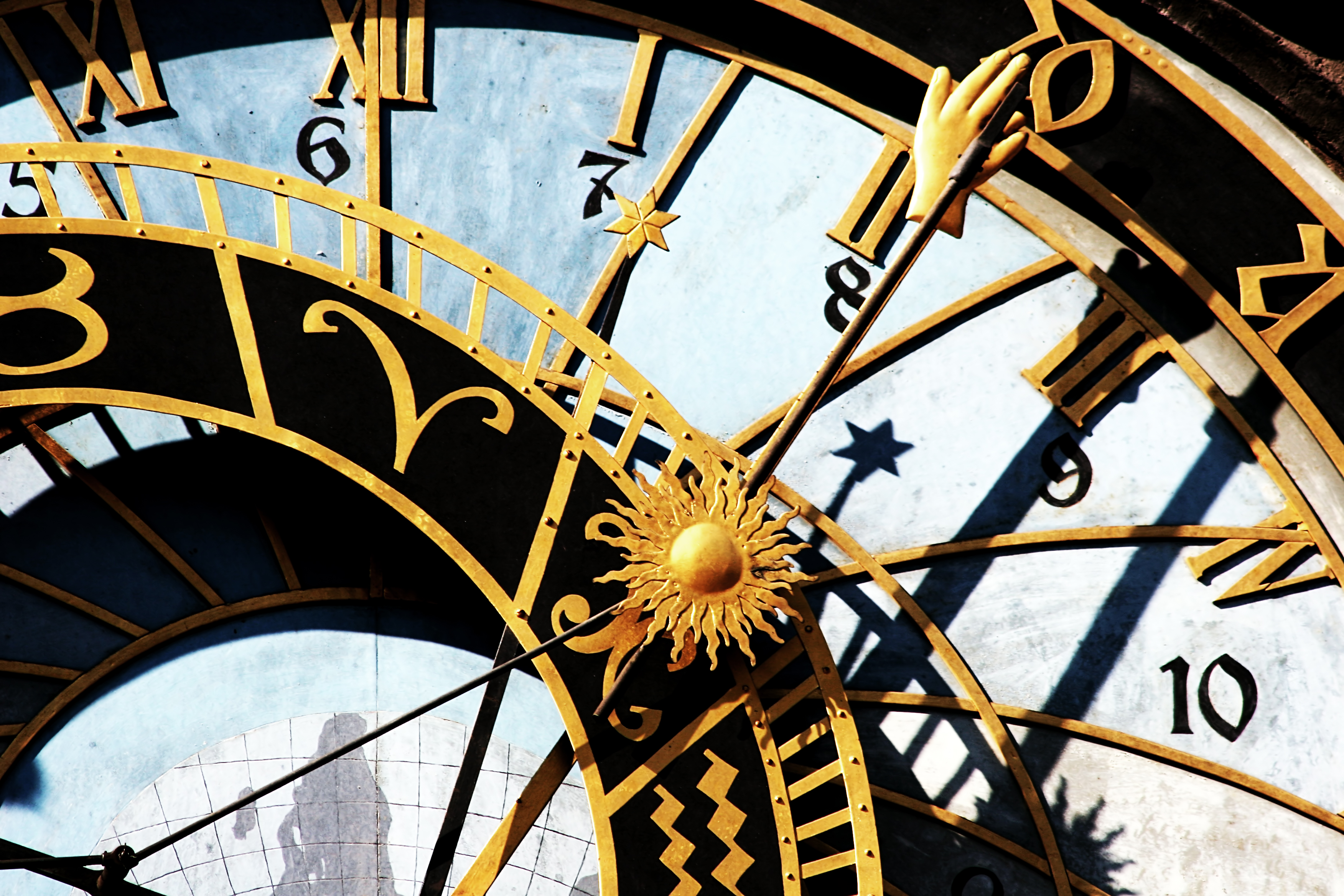 Over the last few weeks lots of movement has been happening in the sky. Mercury went direct at the end of February but before we could get comfortable with his forward motion Mars, the god of action, turned on his heels charging backwards until 19 June. Not 24 hours later Saturn, the god of structure, order, discipline and authority, also began a backwards motion he will be undertaking until July 20th. And then last week Jupiter, god of expansion, luck and overindulgence began to dance  forward again for the first time since early November last year.  All of this back-and-forth energy can make one feel a little like a pinball ricocheting back-and-forth without a clear direction.

The Mars retrograde only adds to this sensation – for as he moves backwards he calls upon us to redo things we have done before. We also get the opportunity to go back over those things that perhaps we did not complete in the way we would have liked. Although it can feel difficult to get things going during this time, take the opportunity to work with the energy and with it in Libra, work with others to accomplish those things you’ve not been able to accomplish on your own. Although be aware that during this period of time we are all more vulnerable to passive aggressive behavior, so collaboration can have its challenges.

Saturn’s retrograde motion and Scorpio is asking you to redefine and transform your relationship with authority both yours and that of others. These are long retrograde cycles, so don’t be surprised if these experiences continue on into the summer.

With Jupiter retracing his steps one last time, moving forward the again issues around home and family you have been dealing with since the fall may come asking for your attention one last time before Jupiter leaves Cancer this summer not to return until June 2025.