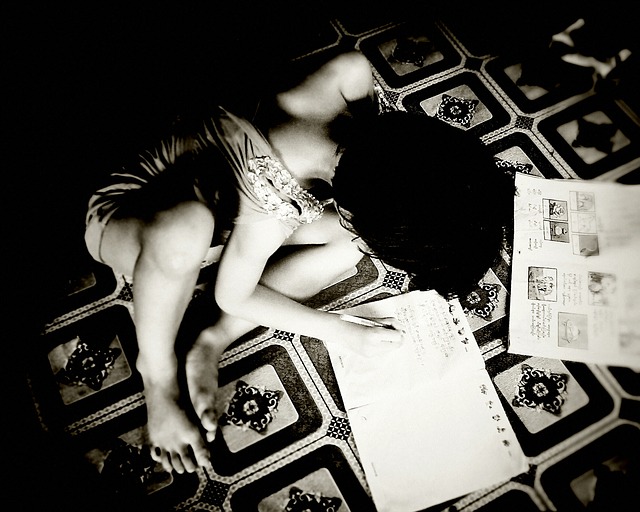 I have written on a number of occasions about the power of the New Moon when longing to birth something into being; and today’s New Moon in Aquarius is no exception. However there is something unusual about this New Moon. This is the second New Moon in Aquarius this year; which is highly unusual. The New Moon is always in the same sign as the Sun. The first Aquarius New Moon, this year, was on Jan. 20th and occurred at 0° of the sign. The one today will occur at 29°, the very end of the sign, with both the Sun and the Moon dancing into Pisces only minutes after the New Moon has occurred. This double dose of Aquarius gives us an opportunity to launch and invoke this rebel of the zodiac with the added information of what has and has not manifested over the course of this last Moon cycle- or since Jan. 20th.

Represented by the Water Bearer this air sign is often mistook to be one of the water signs, but this disconnect between imagery and assumed identity is all a part of this complex sign. Some of the terms associated with Aquarius are, innovation, revolution, and sovereignty. It is also a sign known for its aloofness, detachment and the trickster. While it is the sign of the humanitarian; it is also deeply individualized and looks to be true to the self while sill finding community.

Today and on into tomorrow you may find emotions connected with all these parts of the self to feel particularly charged; finding your self more sensitive about your own sense of sovereignty in life and where you do not feel free to be your authentic self.

I always suggest making a list of the things you want to bring to you, and release from you during a New Moon. However, with this second New Moon in Aquarius rather then simply writing down what it is you wish to invoke and release, speak or sing your wish out loud – give it voice– let it dance with the wind.