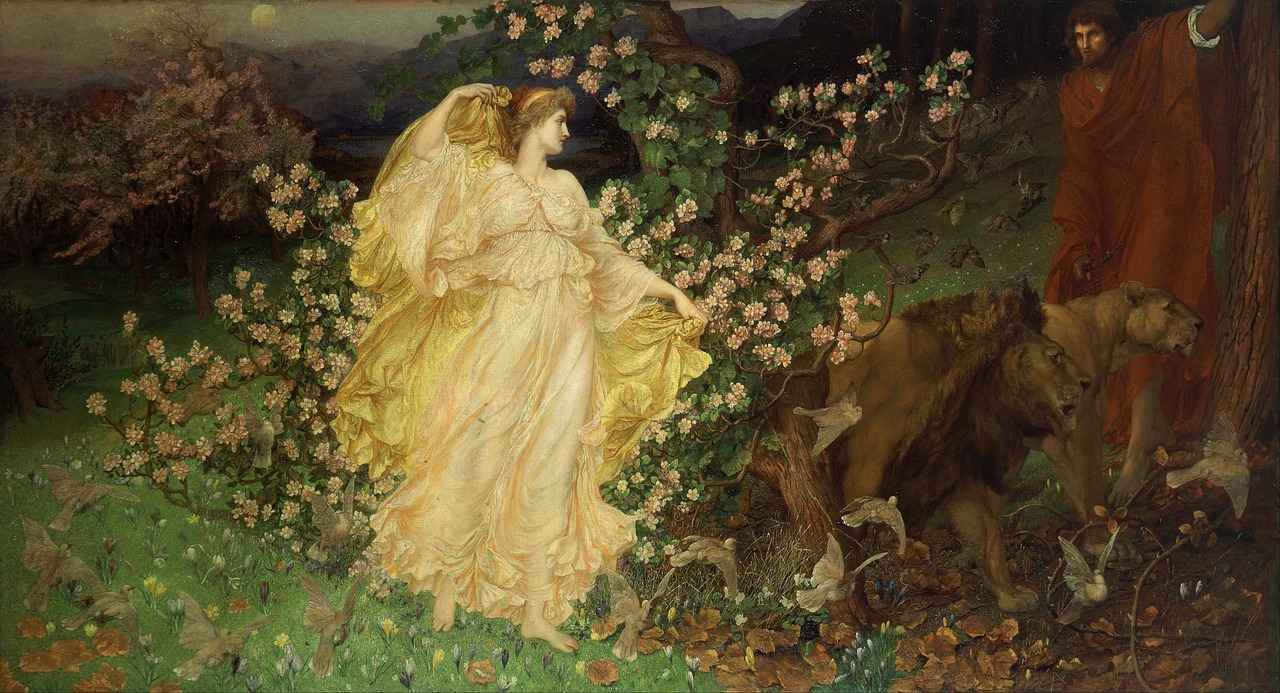 Venus goddess of love, beauty and partnership will turn on her heals, appearing to move backward through the zodiac, from July 25th until Sept 17th. The idea of Mercury Retrograde (Rx) is reaching a colloquial tipping point, in the Western World’s lexicon, has resulted in frequent misconceptions as to what means when a planet is retrograde.

First there’s no need to panic. Yes it is true that during a Venus Rx there are things to be cognizant too, and possibly be wary of initiating at this time, but there is also great value in the Venus Rx.

The apparent backward motion of the goddess of love begins only a week after she ingresses into, or enters, Virgo; during which time she will appear virtually motionless before she, from our prospective on Earth, begins to retrace her steps. From an astronomical prospective the Rx is tide to another event. You may have notice that over the last two months or so, Venus has been remarkably bright in the night sky, just after Sunset. As she enters her Rx cycle, she will switch from being an evening star, rising and setting after the Sun to a Morning star; appearing in the early hours before the Sun greets the new day. As we look at this Rx we will also be keeping this shift in mind, as her expression and Evening vs. Morning star impacts what she calls into being.

As I have written before, in general when any planet is retrograde (Rx) it is a time when we are called to Re…. (Add planetary keyword). As such, Venus Rx, the planetary archetype of love, values and unions is a time of re-evaluating, reunions and re-luxuriating. Because the energy is turning back on itself it can be a very difficult time to initiate relationships, and those that begin during Venus retrograde can have a short life cycle, unless it is a relationship in which you are operating in significantly ways than you have in the past.

One of the gifts of this time is examining what, and who, is important to us. This practice enriches our connection, not only with ourselves, but those around us as well. If we are unclear as to what it is we truly want, need, value how can we possibly know what it is we need from another.

This month as she begins her Rx cycle, as an Evening Star, the early part of this retrograde period may result in a time when you find yourself thinking about the one who got away, or that thing you always wanted – but has yet to come into being. This retrograde is a time of looking backward, so that you can come to a new understanding moving forward. Maybe that lover you’ve place in the category of “things that might have been” has become an unconscious barometer by which you evaluate other partners. But now as “what might have been” is more fantasy then plausible reality, and the barometer is no longer reflecting what you want and need. This Rx gives you the opportunity to revaluate partnership, creating a well-rounded picture of your past, current and future partnerships, and values.

As Venus continues her, apparent, backward motion – (She’s not really moving backward in the sky) on her what to becoming a Morning Star she will first conjunct (or be at he same point of the zodiac) as the Sun. They align on Aug. 8th at 22° Leo. As such this theme of giving and receiving love will likely be particularly strong over the course of that weekend. And as the conjunction is mere hours after the Leo New Moon we may all be feeling a strong call to love and be loved playfully.

For the first week after the Sun Venus conjunction, Venus will be rising and setting so close to the Sun she will be invisible; her light over powered by that of the Sun. And what we want and need may be obscured from our view. As she moves further backward in the Zodiac and the Sun moves forward, this apparent distance results in her become in a morning star, appearing ahead of the Sun in the morning sky. Although still retrograde for a time, in this new location there is a shift in energy, as we find ourselves less reflective, and more in a time of realization; preparing to go after new or renewed desires when she goes direct in early September.

As most of this Rx taking place in Leo, an element of this Rx is about looking at what YOU want and need. Leo can have a self-centered side to it, but it also reminds us of the value of the self. Venus in Leo is reminding us, repeatedly with the Rx, that if we are to be loved for our selves we must love our selves first. For is would be unfair to begrudge someone for not placing worth on the parts of us, we ourselves fail to value.

Leo is also about creativity. Thus throughout this Rx you may find it helpful in your reevaluating to have some kind of creative expression. Get a canvas and some paints, or some clay, take a dance class or write a song; whatever medium calls to you. It should be playful and fun not a chore, Leo is the child and our child like nature. Express what you value and love; be there for yourself like you would for another. This time of looking back a lost/past love, values, desires allows you the opportunity to discover what you have out-grown – letting-go not from a place of fear, but that of playful, loving freedom. What does love of another look like when you first love yourself? What can you co-create when you let yourself play?