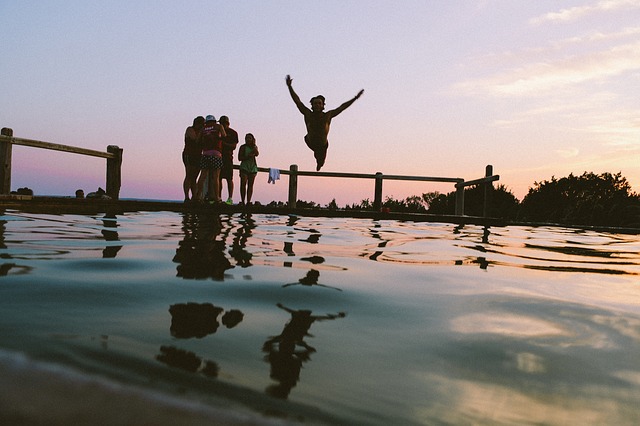 Mars and the Sun have been conjunct, or in relatively the same part of the sky as one another, give or take 2 degrees of the zodiac, since the second week in June, with both the Sun and Mars in Gemini at the time. With the arrival of the Solstice the Sun is now in Cancer and Mars right is on it’s heals, entering nurturing, emotional Cancer at 6:33 AM (PDT) June 24th, where he will be until the evening of August 8th.

In general Mars is not the happiest of campers in Cancer. Mars is about drive, aggression, power, and courage. Cancer, by contrast, often walks in the world with trepidation, and like its iconographic symbol the crab, Cancer is indirect in its approach to the world. Additionally, as a water sign, Cancer is linked to emotions, needing to feel more then do. So what happens when these to incongruent energies, archetypes, are tethered to one another?

Mars in Cancer can be a fantastic thing, it is the paring of action and trepidation. This slowing down of the impatiens, Mars is notorious for, can help us avoid mistakes due to actions taken in haste. With Mars in Cancer our actions are not simply that of an impatient toddler: I want, give me, mine, it needs to happen now. With this planetary alignment we are afforded the opportunity to sit with things for a moment and feel into what is the best course of action.

Do you really want to rush into your bosses’ office and tell her to give you a raise or you’ll walk? You may truly deserve a raise, and are being asked to work well below your skill set. But perhaps there is a better way to accomplish your desired end result then declaring ultimatums. Mars in Cancer slows us down, asks us to be more indirect, while still accomplishing our goals. Mars in Cancer is vulnerable to passive aggressive behavior, so you would be wise, in your less direct approach to things over the next weeks, to avoid manipulation.

Mars’s stay in Cancer also demands our actions have depth, meaning, that they are imbued with feeling and emotion. Of course the double edge sword of this is that our emotions can end up driving our actions, and lets face it, who amongst us is always emotionally balanced?

And yet, the perfection of it all is that Mars’s stay in Cancer is calling you to find ways to actively maintain a greater emotional equilibrium; particularly through engaging with things that have a physicality to them. Cancer is the nurture of the zodiac, do things that nurture you; swim in a lake or dance in the living room in your underwear – just for the pure sense of freedom that it cultivates with in you.

As emotions arise, and they are likely to feel big and powerful throughout Mars’s sojourn in Cancer, catch the wave, or dive beneath it rather then have it over come you. Mars is calling you to act, not react, and see where they wave takes you if you relinquish a little control and feel into your actions.

“Feelings are much like waves, we can’t stop them from coming but we can choose which one to surf.”– Jonatan Mårtensson